How Has the Ever Given Getting Stuck Affected the Shipping Industry? 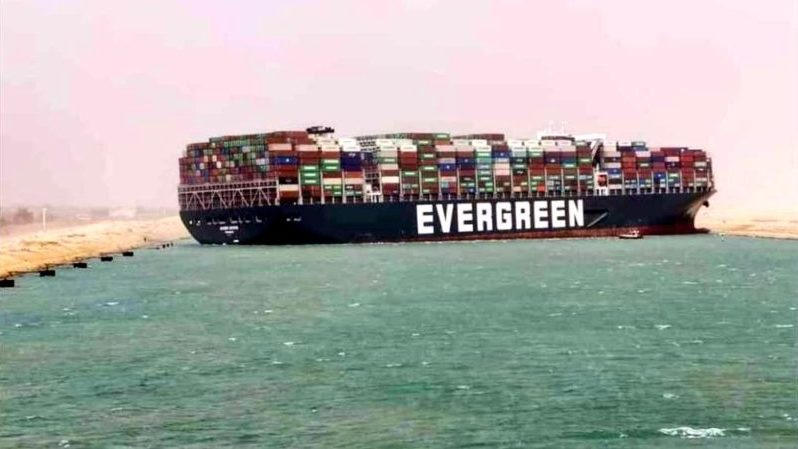 When the Ever Given ran aground on March 23 blocking the Suez Canal, it became evident that there would be no quick fix to free this massive container ship.

While authorities worked frantically to dislodge it, because of the backlog through the Suez Canal, some shipping lines began to reroute around the Cape of Good Hope—this instantly started to cause chaos in other ports, and the impact is still having an effect on the shipping industry today.

What happened when the Ever Given was grounded?

The Suez Canal is the preferred route for Europe and the US when it comes to sourcing products from the South East and India. While the Ever Given was grounded, 49 container ships carrying an estimated 400,000 shipping containers were set to pass through the Suez Canal in both directions.

In addition to that, the total value of the cargo on the Ever Given was estimated to be around US$1 billion. Now it is calculated to have caused over US$60 billion of cargo obstruction in the six days the container ship was stuck, from March 23 to March 29. 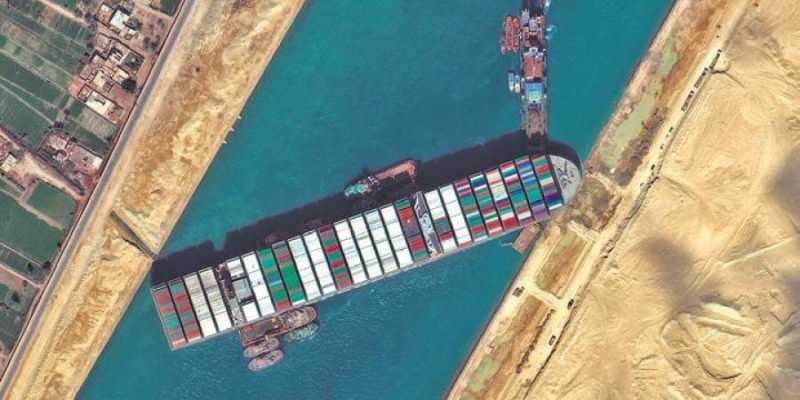 The immediate action by the Suez Canal Authority and Egyptian Authorities weren’t enough to prevent the backlog of marine traffic in this crucial waterway. While tug boats were brought in to assist in dislodging the Ever Given cargo ship, the impact was already starting to occur.

Trade routes were being reworked, oil prices were being impacted, the Egyptian Government was working with canal officials and the boat’s Japanese owner, and other mega ships were frantically trying to get to their destinations through an alternate route. 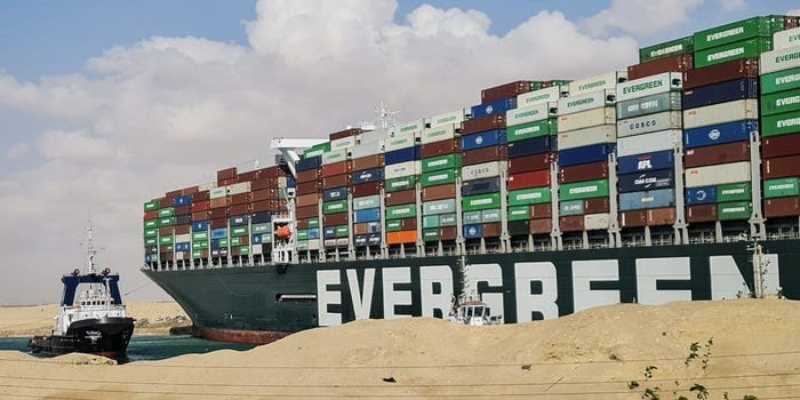 At this time, the Australian Maritime Safety Authority (AMSA) was quick to take action. They started to prepare for the potential chaos that would come with this incident, and the subsequent rerouting from the busiest trade route affecting hundreds of vessels and huge amounts of cargo.

These preparations included hiring extra labour, such as shipping agents who were ordered to be on standby to assist in the event of an emergency. The disaster management plan was also activated, which includes the use of social media and other channels to disseminate information. Contractors were also tasked with some of the technical work ahead of time.

However, despite this all being actioned relatively quickly, it wasn’t enough to prepare for the full impact that was about to take place. 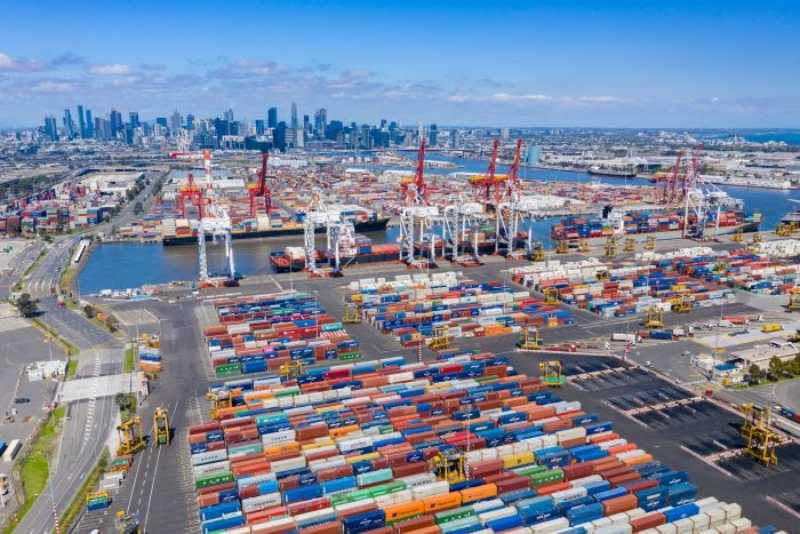 What happened once the Ever Given was refloated?

With the maritime supply chain already in crisis due to several disruptions caused by COVID-19, the Ever Given getting stuck was not a welcome issue. Even once it was refloated there were a number of follow on effects from the incident: 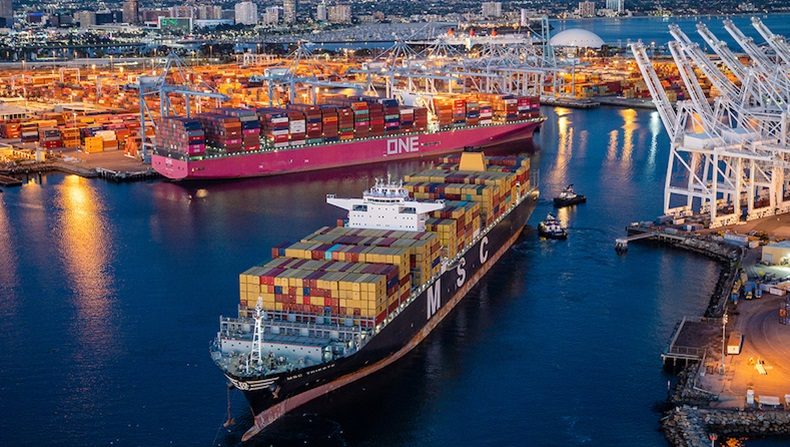 What does this mean for the shipping industry?

Despite the rising demand for shipping containers, Chinese manufacturers restricted new container supply and doubled prices in 2020, as they were fed up with low profitability in recent years. With so many shipping containers sitting in backlog, the container industry is now feeling the pain of high prices.

With services disrupted likely for the entirety of Q2 for 2021, the Suez Canal incident has a very significant impact on the movement of containerised goods. It has disrupted the supply chain even beyond the existing challenges posed by the COVID-19 pandemic.

When will things be back to normal?

Since the Ever Given ran aground experts say we’re likely to see a global impact of between four to eight months. Some are going as far as to say it will result in one of the biggest disruptions to global trade in years.

Due to the pandemic, the shipping industry was already in crisis due to increased reliance on deliverable goods. As homeowners try to use this time to work from home, create new storage solutions, and expand their footprint, the supply chain is not working in their favour. For manufacturers, getting space on container ships is now not only competitive, but it is also expensive.

If Ever Given’s grounding has taught us anything, it is the importance of the supply chain and the effect that the largest container ship can have on the smallest online order.

State of the Shipping Container Market in Australia: Why Are Prices So High?
April 8, 2021

5 Things to Consider in a Shipping Container Conversion
March 29, 2021

Gateway carry hundreds of containers to choose from in our 2 depots, have decades of experience and know the container business inside out. We guarantee delivery of containers to the South East QLD and Northern NSW region by truck, rail or sea, or any combination thereof.

Gateway is 1 of 5 companies in Queensland who can purchase shipping containers direct from the shipping lines, so you can be sure you are buying or hiring:

If we don’t have the box you need onsite, we will source the best quality box, for the best value, faster than any other provider. Read More about the Gateway No Nonsense Guarantee.

Get a Quote Today!